Find the lowest rate for your new dream home. Get started here.

A new rate could save you thousands. Apply today. 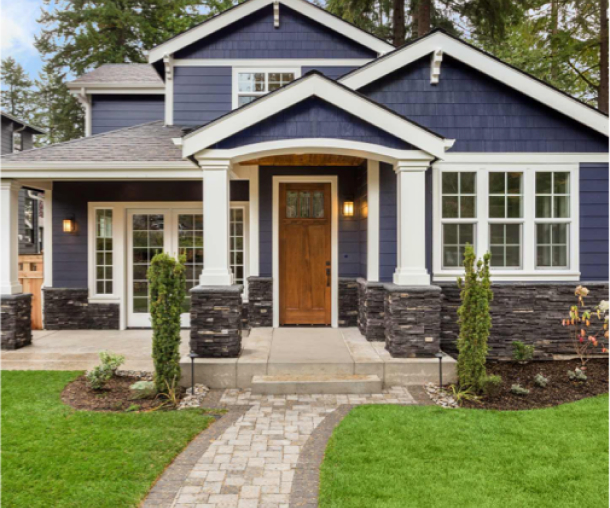 Dont' know where to start?

Give us a call

Ready to get started?

Reach out and give us a call. We’re here to help.

Have questions about your current product? Give us a call and we’ll sort it out.

NEW ALBANY, Ohio—March 15, 2021  |  Fintech startup Lower.com today announced it has expanded its New Albany headquarters—adding 35,000 square feet to the campus it recently acquired just four months ago. This growth is fueled by a booming increase of team members, with a new class of 30+ team members starting almost every week. Since launching in late 2018, Lower.com has helped almost 13,000 families and funded more than $3.2 Billion in loans over the last two years. The company now employs nearly 1,000 people in Ohio and Maryland.

"Going from 279 to 827 employees in the last year has been incredible seeing so many of our newer people grow into their careers. Not only does it speak to their hard work and dedication, but the success and high standards of our training team” says SVP of HR, Lauren Randall. "In addition, bringing so many new people on board has allowed so many employees to get promoted to higher roles. In just this past year, we’ve had over 1,000 promotions. It’s been amazing to see and be a part of."

Lower.com was founded on the belief that owning a home is one of the greatest wealth builders in the United States. Since founding, the Lower.com team has built upon their core mission to make homeownership more accessible and help more people buy more homes. They offer everything homebuyers and homeowners need to save money and build wealth with their home—from saving for a home to financing, buying, selling, and insuring it.